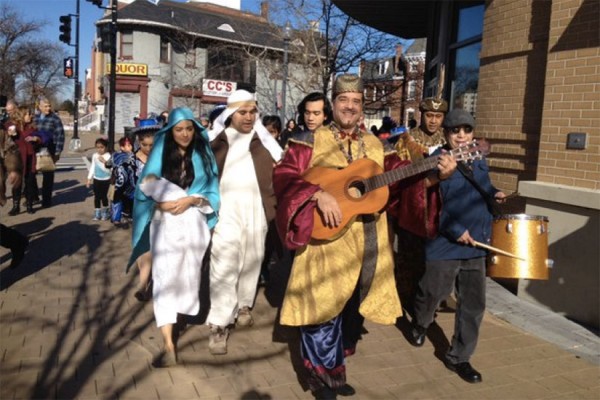 Car Plows Into Barcode’s Outdoor Seating — A man was charged with driving under the influence of alcohol in connection with a crash into an outdoor seating area for Barcode on the 1700 block of L Street NW early Friday morning. At least four people were injured. [Washington Post]

Attempted Sexual Assault on Walk Home from Shaw Metro — A woman walking home from the Shaw-Howard University Metro station on Dec. 22 tells NBC Washington how a man attempted to sexually assault her. “I want people to know that there is an attacker out there,” she said last week. [NBC Washington]