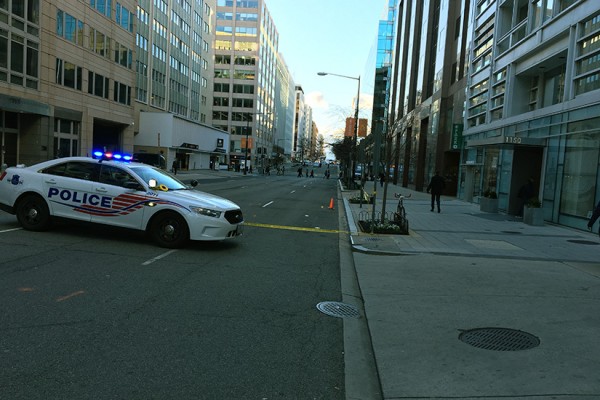 (Updated at 9:17 a.m.) D.C. Police have reopened one of the two streets that were closed following a shooting that occurred there early this morning.

Police said someone was shot shortly before 3 a.m. on the 1800 block of L Street NW and that an investigation is currently ongoing.

Authorities did not immediately provide additional details about the shooting.