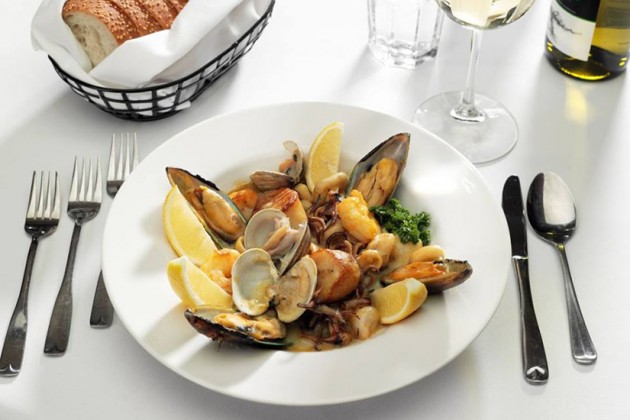 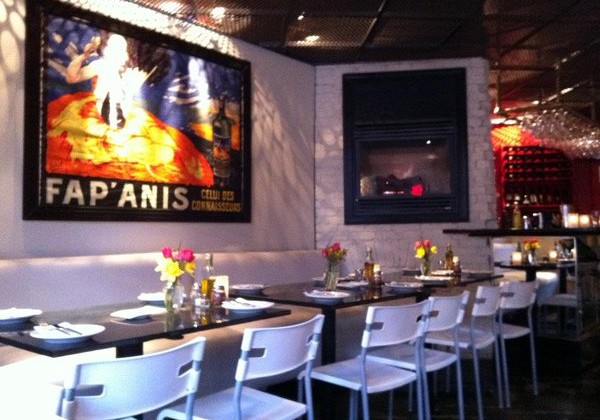 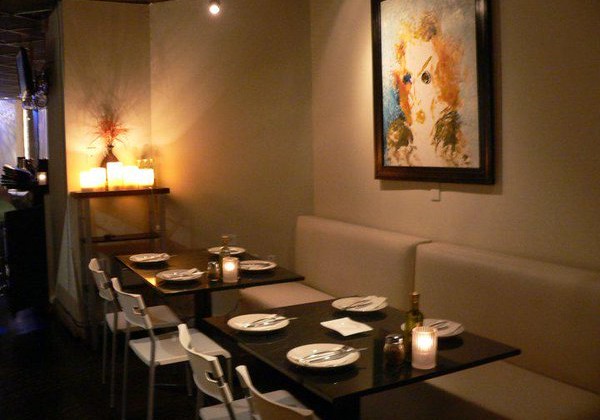 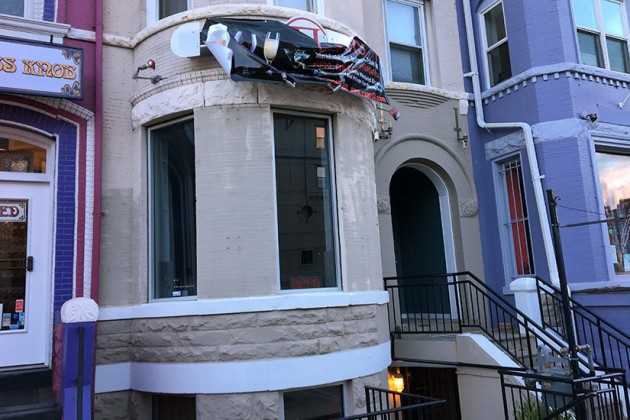 There’s a new destination for tapas in Adams Morgan.

According to its Facebook page, the new eatery “features tastes from around the world,” with dishes influenced by American, Greek, Middle Eastern and Spanish cuisine.