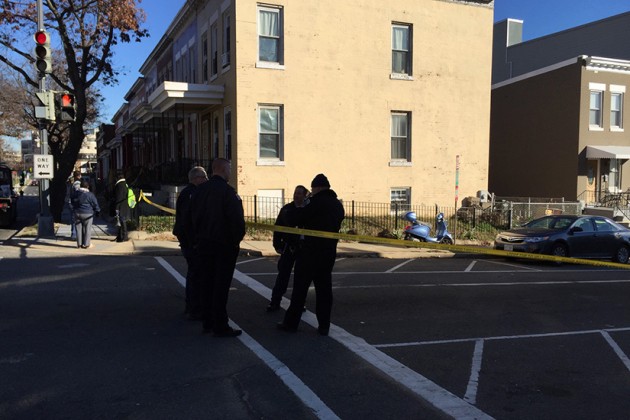 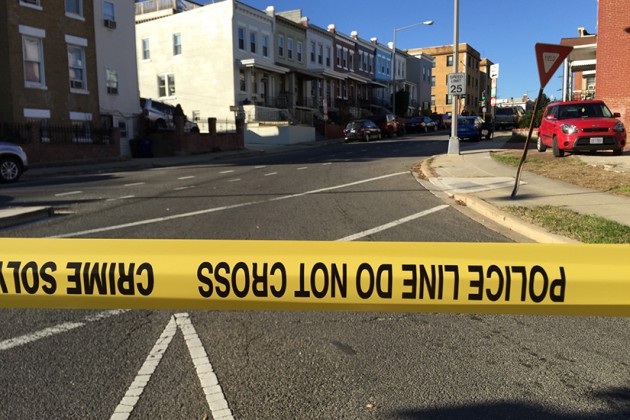 (Updated at 2:50 p.m.) A woman was hospitalized with non-life threatening injuries after she was shot in Park View earlier this afternoon, said D.C. Police.

The shooting occurred at the intersection of Warder and Irving streets NW at 1:06 p.m, according to authorities.

Police are currently on the lookout for a man described as black, five-foot-six to five-foot-seven and wearing a dark green jacket with black pants and a black mask. The man was last seen traveling on foot in the 3000 block of Warder St. NW.