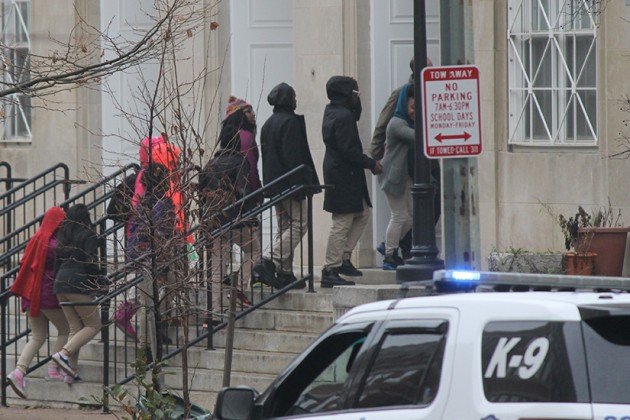 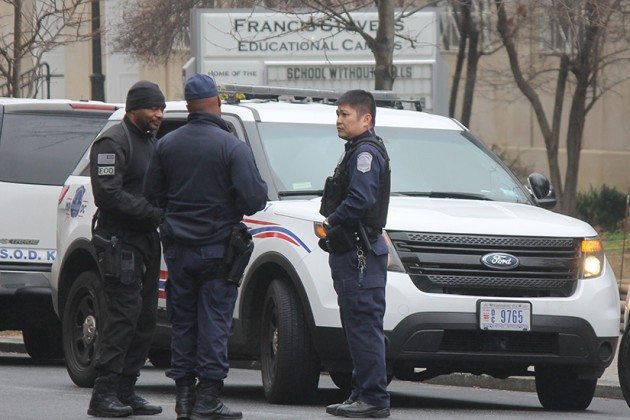 (Updated at 11:31 a.m.) Police have finished an investigation into threats made to a West End school today, determining that the building is safe, according to authorities.

Children were seen returning to School Without Walls at Francis-Stevens at 2425 N St. NW about 11 a.m. after teachers evacuated them at some point earlier this morning. Authorities initially said they were investigating a suspicious package at the school.

Police on the scene declined to elaborate on the threats, only noting that they were made by telephone.

The 2400 block of N Street NW temporarily was closed in both directions.

more stories
Previous
Breakfast and Brunch Spot U Street Cafe Closes
Next
Adams Morgan Shop to Help Pot Growers (And Other Gardeners, Too)