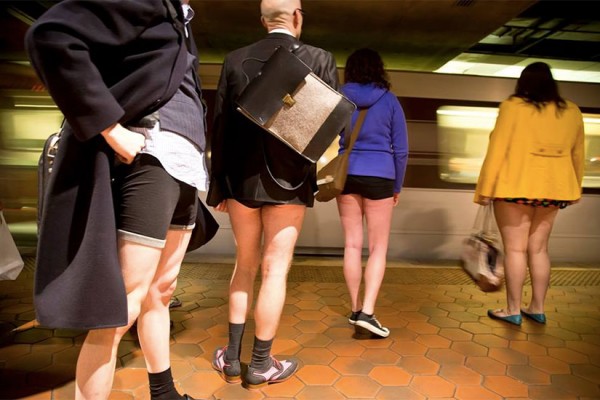 After five full days of work, we’re ready for the weekend and figure you are, too.

The good news is that you won’t have to contend with snow and daytime highs below the low 50s if you venture outside this weekend, according to the National Weather Service. The bad news is rain, fog and clouds are in the forecast for Saturday and Sunday.

Here’s what else you might want to know for the weekend: