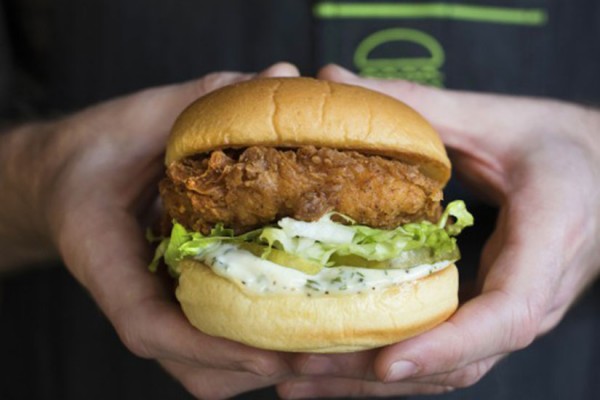 Chickening Out — Shake Shack will unveil a new sandwich, the Chick’n Shack, at all of its D.C. locations today. The new sandwich comes with pickles, lettuce and buttermilk mayo. [Eater]

Know Your Rights — The Central American Resource Center in Columbia Heights is teaching undocumented immigrants what to do if police knock on their door. [DCist]