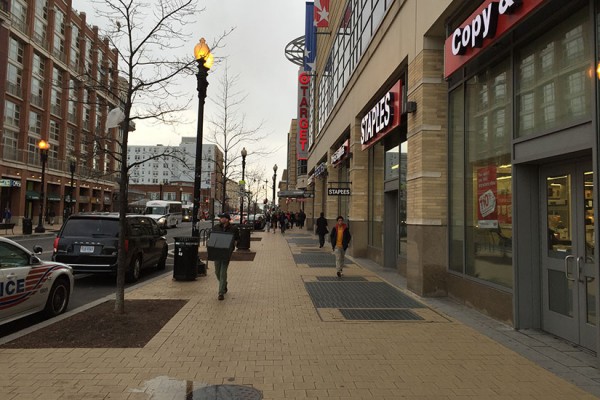 Tico on 14th Street to Sell Booze Later — Tico at 1926 14th St. NW this week received the approval of the D.C. Alcoholic Beverage Control Board to serve liquor until 2 a.m. on weekdays. Alcohol previously was cut off at midnight during the week. [ABRA]

Chipotles to Close Briefly Next Month — Chipotle Mexican Grill locations in the District and throughout the country are scheduled to shut down for a few hours on Feb. 8. Company officials will discuss the recent E. coli outbreak linked to the burrito chain during the brief closures. [Wall Street Journal]

That “What Do You Do?” Question — Has a question about your job been one of the first queries you get when meeting someone new at parties, bars or church around the District? WAMU takes a look at why the question pops up so quickly in D.C. conversations. [WAMU]