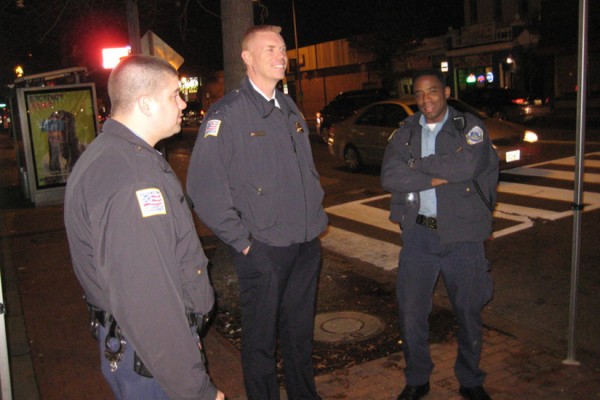 The Metropolitan Police Department’s leading officer for the U Street corridor and the area’s surrounding neighborhoods is set to step down this weekend after four months at the helm.

“During my time at the Third District, we have made strides to improve our community and strength partnerships between the Third District officers and the community,” Carroll said in an email to locals. “I know that Commander Emerman will do an outstanding job on continuing to build on these successes and continue to address the crime concerns in the Third District.”

Emerman also worked in the Special Operations Division, where he made news for approving a police escort for actor Charlie Sheen in 2011.

The MPD inspector has served as a sergeant and a lieutenant in the Third District, too.

“I am excited to be returning to work with the residents and the men and women that patrol it,” Emerman said in an email to locals. “I look forward to this opportunity.”

In addition to the U Street corridor, the Third District includes Adams Morgan, Columbia Heights, Park View and Shaw.