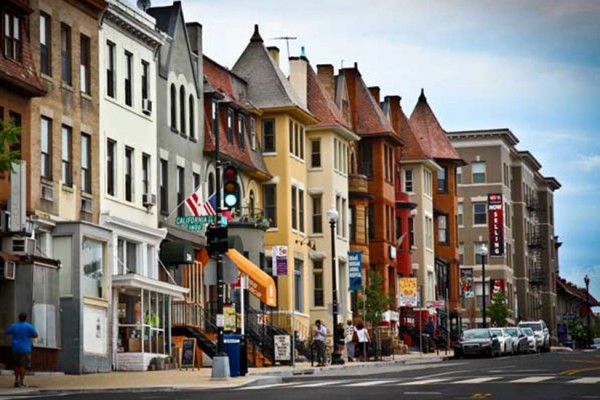 (Updated at 6:25 p.m. Thursday) A 48-year-old man charged with assault this month soon might lose the ability to move freely about Adams Morgan.

ANC 1C, the advisory neighborhood commission that represents Adams Morgan, is slated to vote next month on whether it should encourage prosecutors to pursue a stay-away order for George Pridgen. The man last week was charged in connection with an attack that caused “significant bodily injury,” according to online D.C. court records.

Prigden was arrested on Jan. 10 on suspicion of punching a 65-year-old man in the nose near 18th Street and Columbia Road NW, police said.

Ravi Regunathan, a lawyer for Pridgen, didn’t have an immediate comment.

In a 3-0 vote last week, the ANC’s public safety committee recommended that “the full ANC submit a letter in support of a stay-away order for George Pridgen to the United States Attorney’s Office in light of Mr. Pridgen’s history of assaults in Adams Morgan,” according to the commission’s website.

Details on the exact places the ANC hopes the order to cover and Prigden’s other alleged attacks in the neighborhood weren’t immediately available.

The full ANC is scheduled to vote on the matter Feb. 3.