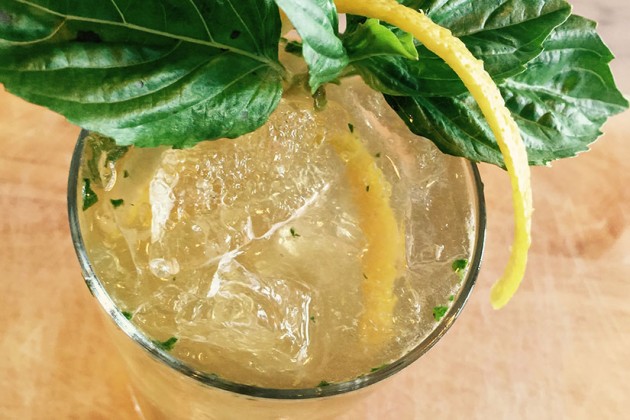 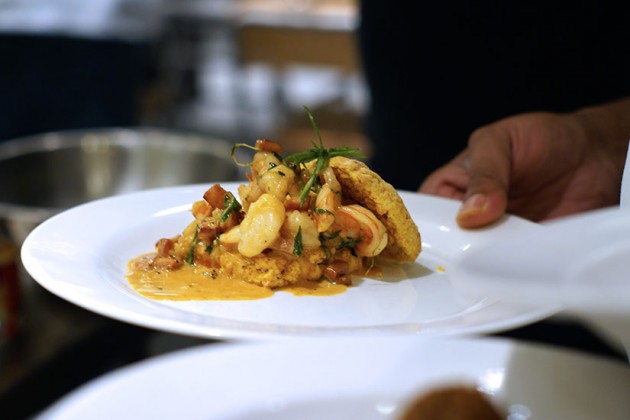 Eatonville’s reincarnation is set to usher in a restaurant with a speakeasy-style bar and a vintage store on the 14th Street corridor next month.

Mulebone is slated to open at 2121 14th St. NW on Feb. 12, after owner Andy Shallal closed Eatonville this month to make way for the new Southern-inspired eatery.

Named after a 1930s play by Langston Hughes and Zora Neale Hurston, Mulebone will serve Carolina shrimp and sweet potato-bourbon pecan pie, among other dishes from D.C. chef Joseph Paire. It also will have vodka basil mules, pre-Prohibition-era cocktails and other drinks from mixologist Evan Cablayan, a Howard University graduate.

As for the store, it will include antiques and vintage clothing from D.C-based Nomad Yards Collectiv.

“Mulebone will be an experience that will bring together the two Harlem Renaissance writers in one curated space with events, cuisine and libations that celebrate the vivacity of Zora and the consciousness of Langston,” Shallal said in a statement.

Bourbon will take center stage in our craft cocktail program developed by mixologist Evan Cablayan. Cablayan will bring a “farm to glass” perspective with the use of local ingredients and small batch crated spirits that will play on pre-probition cocktails. Cablayan is a Howard University graduate with most notable residencies with Bravo Top Chef judge Tom Collicchio serving as head bartender at Craft LA and celebrity chef Suzanne Goin on Tavern and the Larder in LA.

Small batch bourbon, American crafted spirits, absinthe, punch bowls, American wines, local beers and ciders, and bottled cocktails. Expect a bottled Americano fizz cocktail, Beet and Mezcal cocktail, a Vodka Basil Mule. For happy hour, a deal that delivers you a small cheesburger with a shot of moonshine and a canned beer. The upstairs will be home to a speakeasy and events space, accessible from a separate entrance from the main dining room.

When guests enter the front doors, they’ll be initially greeted by Desiree Von Frederic’s vintage store Nomad Yards Collectiv, a curatorial collective of 28 small DC-based businesses, makers and artists. Nomad Yards and Mulebone will host ‘Food and Folklore’ events to combine the cultural and the culinary.