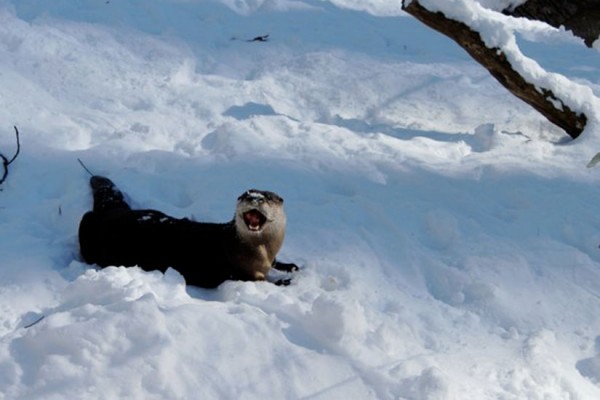 D.C. Cops Have Fun in the Snow — It wasn’t all work and no play for the District’s police officers during the blizzard. Some of them participated in a football game in Columbia Heights and cruised down U Street NW blasting “Do You Want to Build a Snowman?” from the movie “Frozen.” [WUSA, ABC News/Washington Post]

Blizzard Hits JoJo’s on U Street and Other Businesses Hard — JoJo’s on the U Street corridor was among several local businesses that lost money this weekend after the blizzard forced them to close. [WUSA]

Where to Eat and Drink Today — Where can you get a beer or some food in the District when you can’t do much else today? The Prince has a list. [PoPville]

Looking Back at the Blizzard in Photos, Videos and Tweets — We hope you got through the storm all right and had some fun. As you wait for the snowplows to arrive, here’s a look back at the blizzard. [Borderstan]