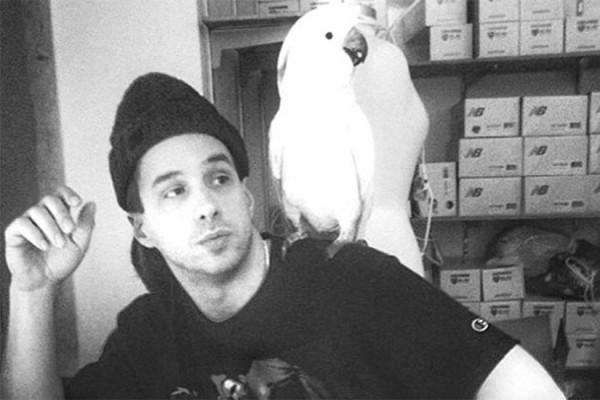 A men’s clothing boutique in Adams Morgan is slated to shut down for one day later this week in remembrance of an employee who was shot to death.

Commonwealth at 1781 Florida Ave. NW won’t open Friday as workers pay tribute to Matthew Shevlin, who was killed in Shaw last week. The 37-year-old man was unconscious and suffering from a gunshot wound when police found him in his home on the 400 block of M Street NW Friday morning.

The shooting didn’t appear to be random, according to authorities. Shevlin was shot during a “home-invasion burglary of a targeted residence,” a police spokesman told The Washington Post.

David Davalier Harvey, an 18-year-old resident of Southeast D.C., was arrested last week and charged with first-degree felony murder while armed in the homicide. But authorities still are looking for a man they describe as a “person of interest” in the shooting death.

In a post on Instagram, a Commonwealth representative wrote that Shevlin was “an integral part of our livelihood” at the store.

“It’s with heavy hearts that we announce his sudden passing,” the post says. “In observance and memory of his life, our Commonwealth DC location will be closed this Friday, January 29th, 2016. We will reopen Saturday at normal operating hours.”