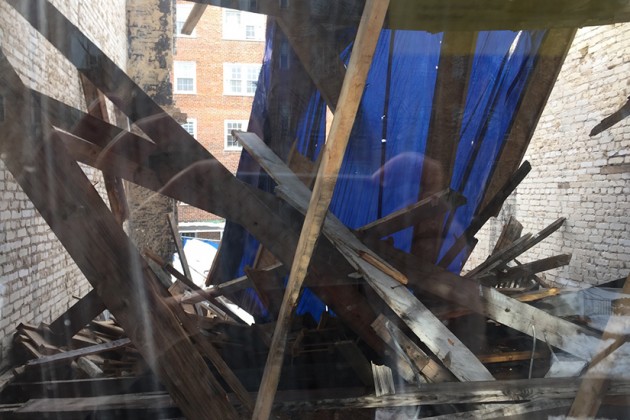 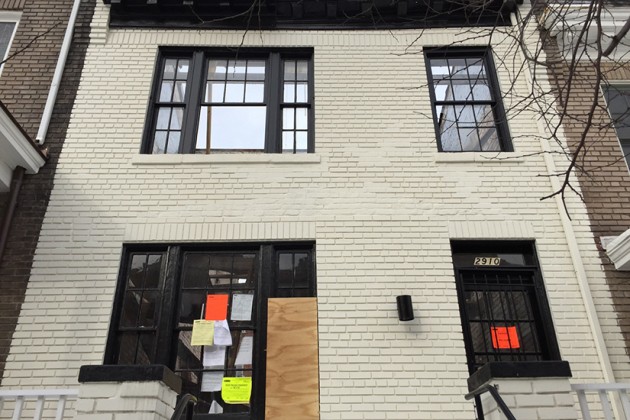 A roof collapsed at a vacant home near Adams Morgan last night.

Rescuers responded to the incident around 6:15 p.m. Nobody was inside the home when the roof caved in, said D.C. Fire and EMS spokesman Tim Wilson.

The home, which is located on the 2900 block of 18th Street NW, is currently being renovated, Wilson added.

Though no cause for the cave-in was given, snow from last weekend’s storm may have been a factor in the collapse.