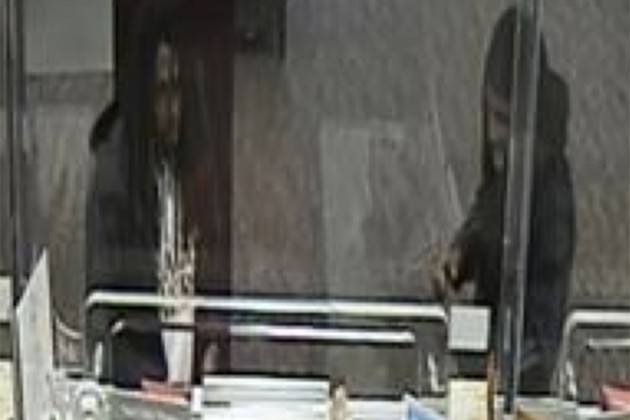 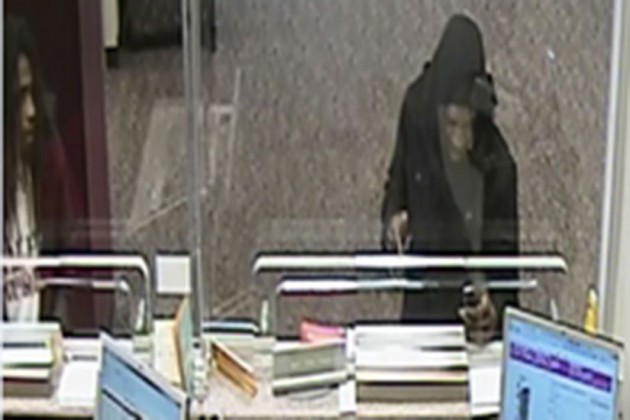 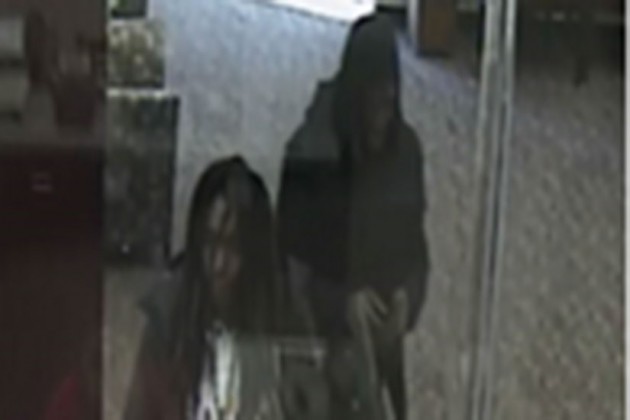 The attempted robbery happened inside the BB&T Bank at 3101 14th St. NW about 2 p.m. Wednesday. The bank is just north of the Columbia Heights Metro station.

The men used a note to demand money from the bank, according to authorities. But they didn’t receive any cash before they fled on foot.

Anyone who has information regarding this case should call police at 202-727-9099. Additionally, information may be submitted to the TEXT TIP LINE by text messaging 50411. The Metropolitan Police Department currently offers a reward of up to $5,000 to anyone who provides information that leads to the arrest and conviction of the person or persons responsible for a bank robbery committed in the District of Columbia.