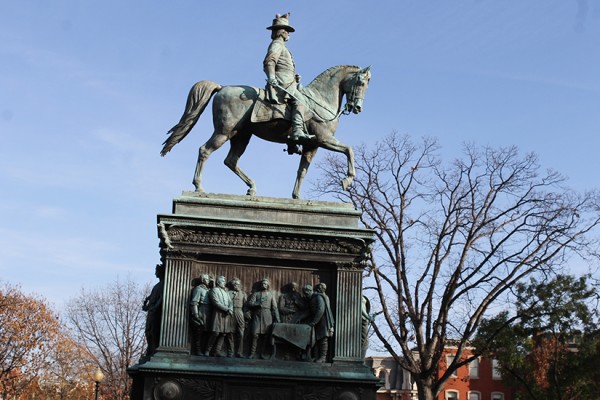 Man Dead After Stabbing at Barcode — One man was killed and another man was injured during a stabbing that occurred at downtown lounge Barcode late last night. [Borderstan]

Assault at Casa Ruby — Two transgender women were charged with assault and destruction of property at the Casa Ruby LGBTQ center after allegedly throwing punches and “several computer monitors” at a staff member. [Blade]

Frito Pie on 14th Street — The owners of a new BBQ restaurant coming to the former Den of Thieves space at 14th and U Streets NW will sell Frito pie from a to-go window. [Washingtonian]

Best Beer Bars — Some of the best beer bars in the city include Bier Baron Tavern, Sauf Haus, Meridian Pint, Black Squirrel and The Big Hunt, according to DCist. [DCist]