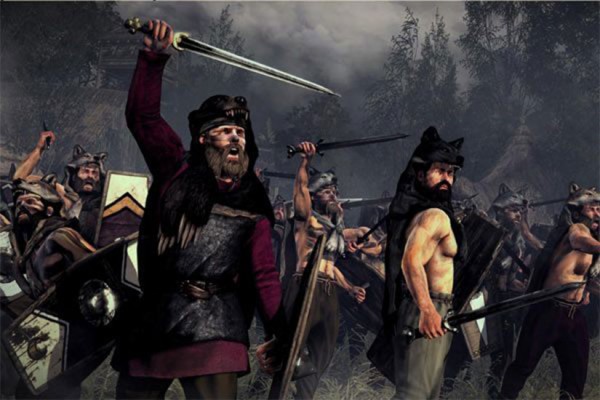 If a man asks you where to find a pet shop in Dupont Circle this weekend, you might have stumbled across a follower of a controversial men’s rights blog for “heterosexual, masculine” males.

Return of Kings is calling on its adherents to converge outside the Starbucks at 1501 Connecticut Ave. NW Saturday from 8 to 8:20 p.m. as part of the blog’s “International Tribal Meetup Day.”

Once at the D.C. location or 164 other spots around the world, men who ask, “Do you know where I can find a pet shop?” and hear, “Yes, it’s right here,” from a man will receive directions to the site of a meeting for Return of Kings readers.

“The tribal meeting will allow masculine men to regularly bond and converse with each other while providing support in the case conflict or disturbances affect their city or nation,” says Return of Kings owner Daryush “Roosh” Valizadeh, who is slated to attend the D.C. meetup.

According to a frequently asked questions section about the meetup day, women are “absolutely not” permitted and men shouldn’t worry too much about a “secret feminist agent” trying to hijack a meeting.

But if a “crazy” feminist shows up, Valizadeh says he’ll be ready to fight.

“Up to now, the enemy has been able to exert their power by isolating us and attacking with shrieking mobs, but we’ll be able to neutralize that tactic by amassing in high numbers come February 6,” he says online. “I will exact furious retribution upon anyone who challenges you in public on that date (remember to record them). Therefore let the sixth of February be a clear signal to all that we’re not going anywhere.”

Photo via Return of Kings