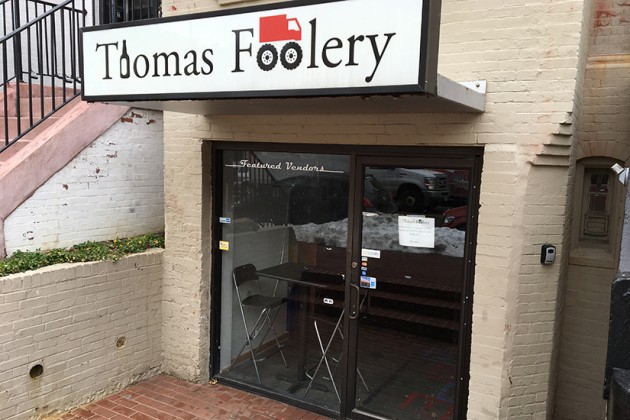 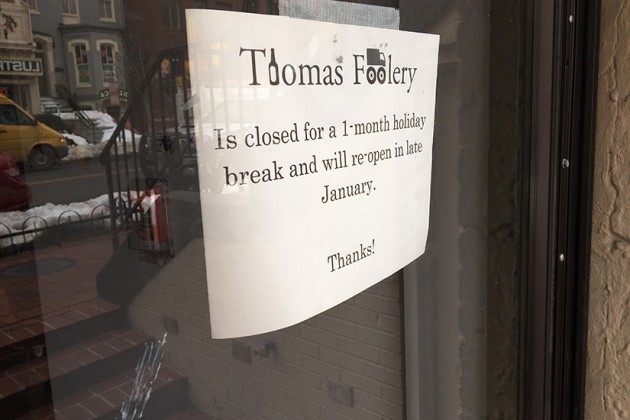 Thomas Foolery (2029 P St. NW), which closed for a “holiday break” in December, will reopen under new ownership in the coming months, according to owner Steve Davis.

Davis said the playful hangout known for serving candy, beer floats and grilled cheese will remain closed while the new owner “[gets] his business together.” He added that, for the time being, the new owner wishes to remain anonymous.

Though Davis was unsure of when the bar might again open its doors, he said the new owner might resume business as early as March.

Will the bar keep its wacky traditions like Smirnoff Ice plinko, grownup-sized kids’ food and “angry hour?” That all depends on the new owner, said Davis.

“Based on chatting, best guess is the concept will stay exactly the same, but [the] owner is obviously free to change as he sees fit,” he added.

Davis, who is also an actual rocket scientist, will continue to manage his Dupont frozen yogurt shop, Mr. Yogato.