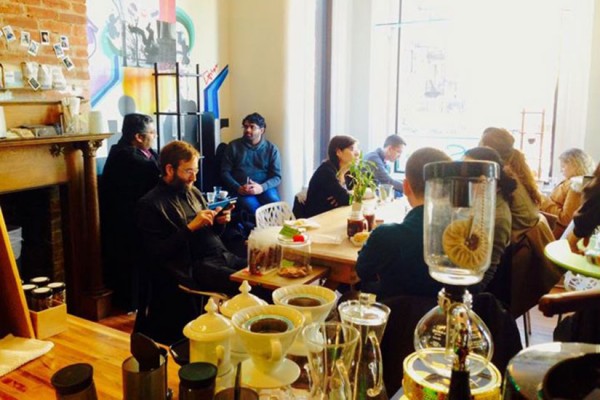 Howard’s Meridian Hill Dorm to Get Luxurious — Howard University is leasing a dormitory just north of Meridian Hill Park to a developer, which will transform the building into luxury apartments. [Washington Post]

Managing The Dabney’s Crowds in Shaw — What’s one of the secrets to turning tables in The Dabney at 122 Blagden Alley NW? “If you’ve paid, and you’re lingering over a long conversation, and you’re a two-top and it’s been two-and-a-half hours or close to three hours, I might offer to buy you a drink at the bar or something like that,” said Alex Zink, the restaurant’s co-owner and general manager. [Eater DC]