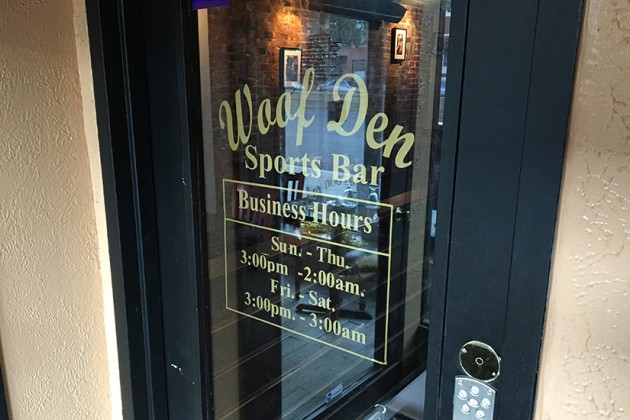 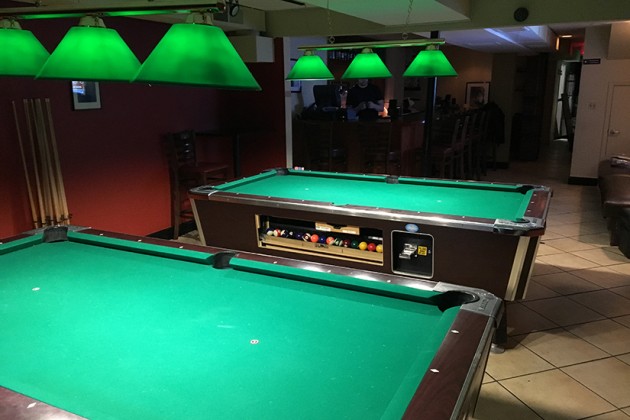 Though the Woof Den and the upstairs Salty Dog Tavern have separate entrances, they’re owned by the same person, said several employees behind the bar.

The bar has several televisions and two pool tables. According to the Blade, Woof Den “plans to coordinate bar events with the bear community in the coming months.”