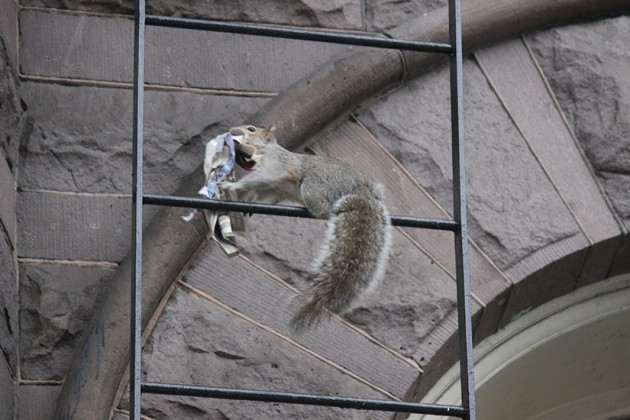 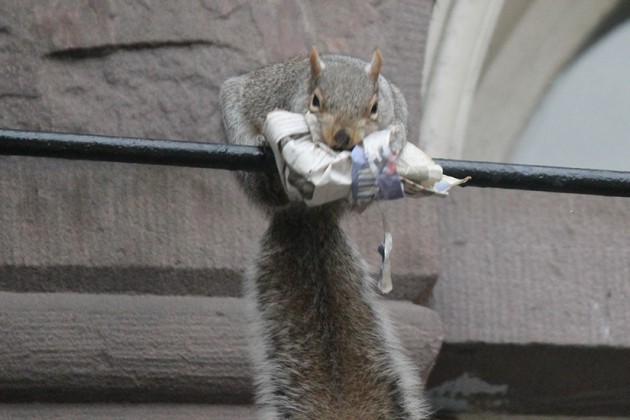 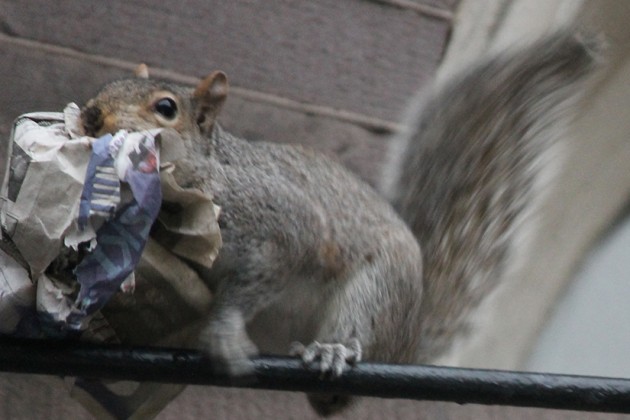 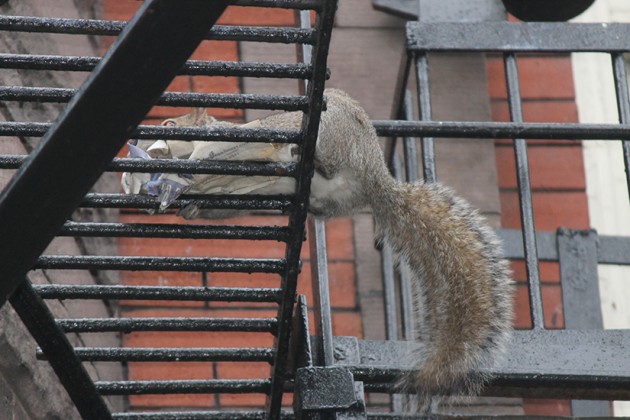 It’s not surprising, then, that one might want to curl up with a good read and just chill out for once.

This tree rodent was spotted lugging a large wad of newsprint up the side of a house on P Street NW yesterday afternoon. While several onlookers held their breath, the squirrel perilously tugged its prize up a black metal fire escape and out of view.

I just watched a squirrel lug a wadded up piece of paper up the side of a house pic.twitter.com/llmFveE230

Though it’s unclear what the squirrel was reading — and it declined repeated requests for comment — it probably planned to use the newspaper to build a nest. That is, once it was done reading.