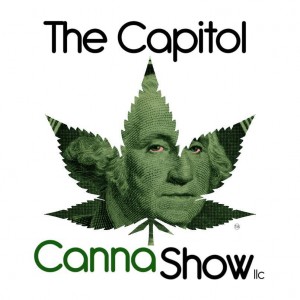 Canna-fans will gather downtown next Saturday to swap ideas and celebrate the one year anniversary of the legalization of marijuana in D.C.

During the convention, dubbed the “Capitol CannaShow,” attendees will be able to hear from such speakers as Capitol Hemp owner and weed activist Adam Eidinger and Charlo Greene, the activist and businesswoman who famously quit her news reporter job on live television.

Before and after the speakers’ presentations, guests can learn about the D.C. medical marijuana program or dive into the world of wine, food and cannabis pairings.

The show will also feature wares and information from a variety of vendors.