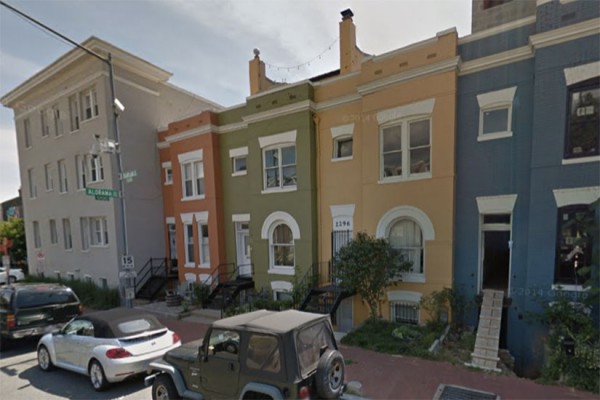 The maker of Bravo’s “The Real Housewives of New Jersey” and other reality television shows is working in Adams Morgan this week to shoot a pilot for a TV series about real estate.

Silver Spring-based Sirens Media is slated to film on the 2200 block of Champlain Street NW for “Project 1542” today and tomorrow, the D.C. Office of Cable Television, Film, Music and Entertainment says online. The production company’s focus is on a home at 2296 Champlain St. NW, according to an email newsletter from the Adams Morgan Partnership Business Improvement District.

A real estate agent shows a couple a house where they look around and try to guess how much its worth to win a prize.

Troy Schreiber, a Sirens Media producer who is working on the show, wasn’t immediately available to comment.

The production company also is slated to shoot on the 7700 block of Georgia Avenue NW today and tomorrow for the pilot.