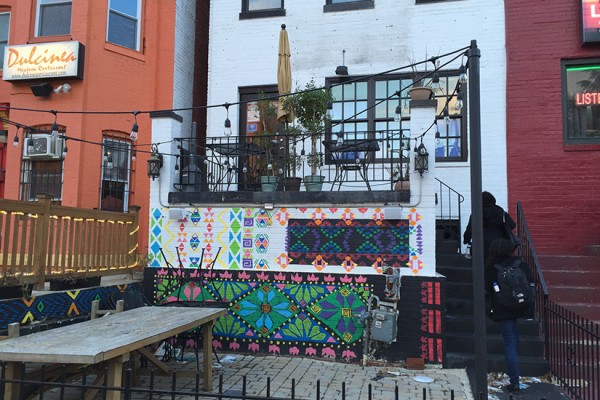 The owners of a Mexican restaurant just west of Howard University are reducing some of its operations for the time being as they prepare to remodel it.

When the restaurant receives the necessary construction permits from the D.C. government, it then will do just delivery until the remodeling work is complete.

Orozco said he plans to build a bar for the eatery in an effort to try to bring in some customers from the U Street corridor at night, instead of just people who live near or attend Howard.

“We’re hoping to draw in a mixed crowd,” he said.

The construction permits should come “anytime soon,” Orozco said. When they do arrive, four to eight weeks of remodeling is slated to begin.