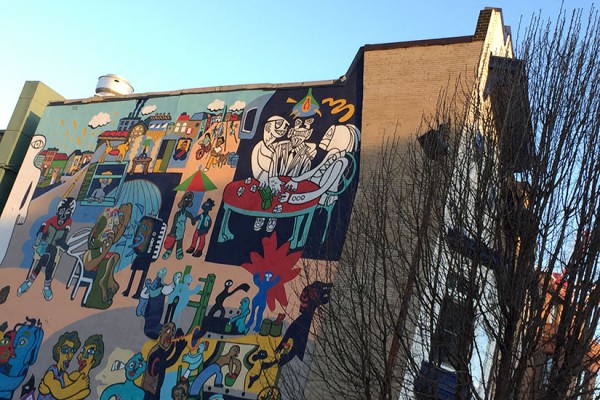 Man Found Guilty of Assault on U Street Corridor — A man was found guilty this week in connection with an aggravated assault outside the U Street Metro station in 2013. [Washington Post]

Teens Arrested in Green Line Attack — A teenage boy and girl were arrested yesterday on felony charges connected to a Feb. 5 attack on another kid on a Green Line train traveling between the Gallery Place and Shaw-Howard Metro stations. [WMATA]