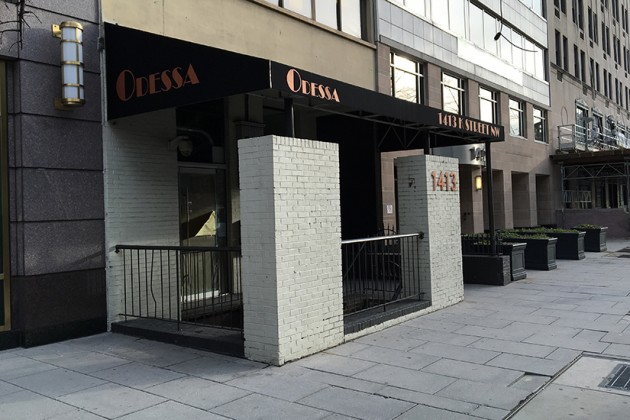 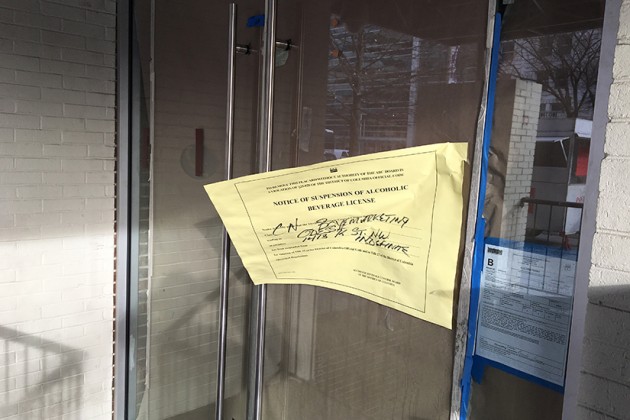 That’s because the company behind the bar, Boyemarketing LLC, withdrew its application for a liquor license earlier this month, according to an Alcoholic Beverage Control (ABC) board order.

The company previously faced scrutiny from the board for allegedly operating a nightclub without a valid liquor license in the below-ground space at 1413 K St. NW. Odessa’s owner, Ajiboye Laosebikan, owned that nightclub and helped sell alcohol without a liquor license between last May and November, according to the ABC board.

Though the board was scheduled to hold a special hearing Wednesday meant to demonstrate whether Odessa’s owners are able to receive a liquor license, that hearing was cancelled when the bar withdrew its application.

Despite repeated requests for comment, we could not reach Laoesebikan, his lawyer or a representative for Odessa to comment on whether plans for the bar have been completely scrapped. A building permit awarded to Odessa last month suggested the company still has some plans for the space at 1413 K St. NW:

FIRST FLOOR AND MEZZANINE LEVEL. DEMOLITION, INTERIOR ALTERATION AND REPAIR.  COSMETIC CHANGES ONLY BANQUETTE SEATING. ALL FIXTURES TO REMAIN. No work in kitchen. No electrical, Mechanical and plumbing.

We’ll update this story as more details are known.