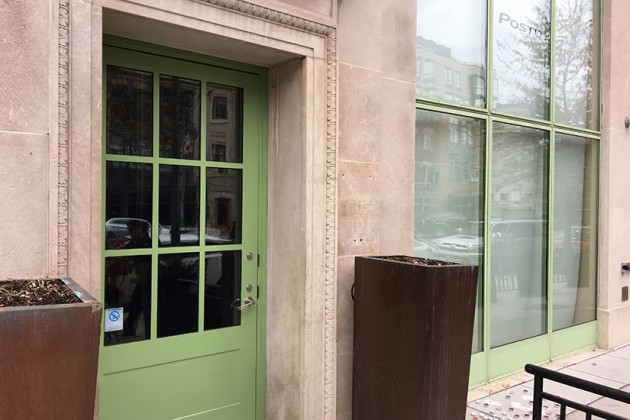 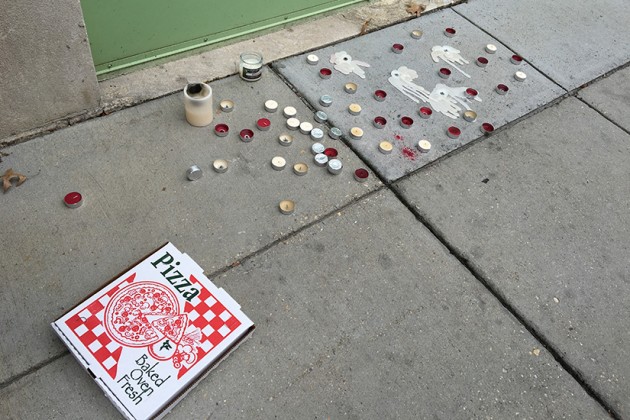 The 14th Street corridor has entered a post-Posto era.

“We’ve been in litigation with the landlord because of construction and we just weren’t getting along,” Fabbri said. “So we just decided to move on.”

Fabbri said the space that formerly held the restaurant was recently purchased by real estate company Sotheby’s, which has plans to turn it into an office.

Posto, which opened in 2008, was once known as a popular hangout for local celebrities, notably some first-term Obama administration officials like David Axelrod and former Attorney General Eric Holder.

more stories
Previous
What to Expect Around Town This Weekend (Feb. 20-21)
Next
Borderstan Brief