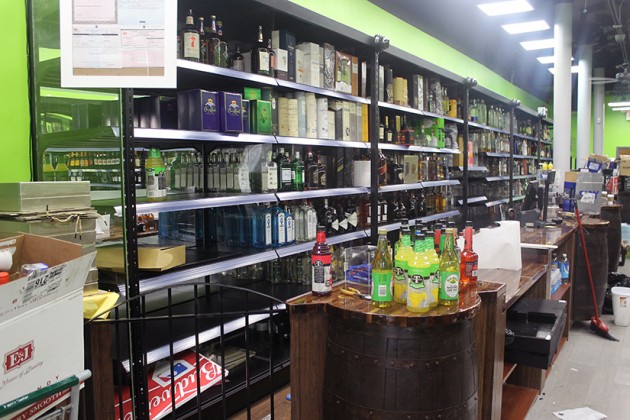 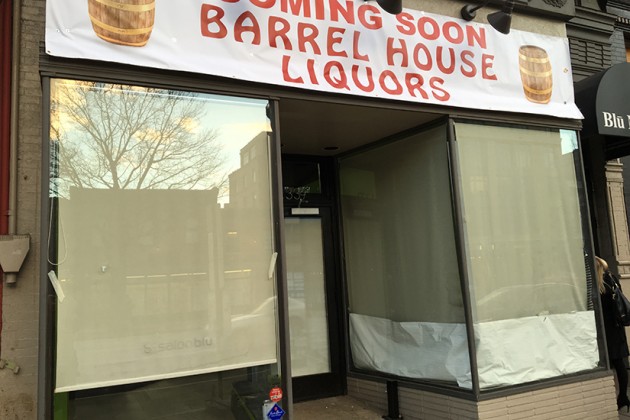 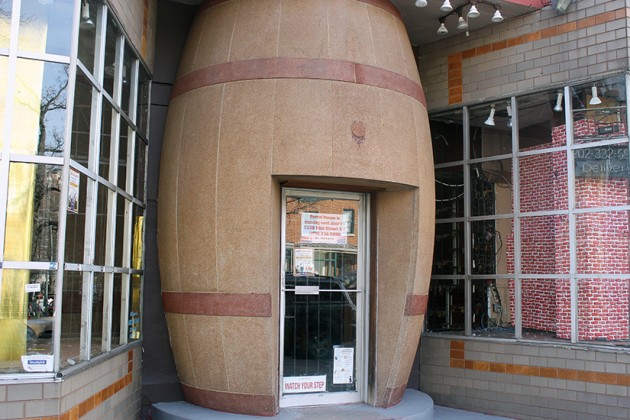 The liquor store moved its operations next door to 1339 14th St. NW over the weekend, said owner Mesfun Ghebrelul, who goes by the name M.G. The store relocated because of a disagreement over rent between M.G. and landlord Eric Meyers.

Though the store wasn’t completely open around 10 a.m. today, M.G. said it would be fully ready for business some time this afternoon.

Now that Barrel House has officially moved, what’s next for the iconic barrel?

Meyers, who has owned the property since 1979, said that as long as he owns the building, the barrel stays put. A community-led push to seek historic status for the giant concrete barrel fizzled out in Logan Circle’s ANC 2F in November.

“My intention and my goal is to maintain and have the barrel,” Meyers said.

Meyers added that he could sell the building if he gets the right offer, and if that happens, the barrel’s fate would lie with the new owner.

So far, Meyers has fielded “dozens of calls” from developers, businesses and citizens who want to rent out the space or buy the building outright.

“There’s been a tremendous amount of activity. … We’ll see where it goes,” he said.

Despite the disagreement, Meyers said he harbors no ill will toward M.G. or the new business.

“[Even though] I don’t understand what they’re doing … I wish them the very best,” Meyers said.