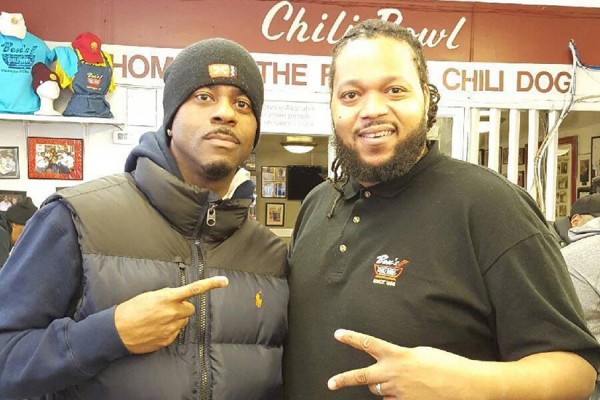 At least one Naughty By Nature member is down with B.C.B. — Ben’s Chili Bowl, that is.

The popular U Street eatery tweeted earlier today that DJ Kay Gee, one of the rap group’s founders, took some time to visit the business.

According to a post on Kay Gee’s Instagram, the hip hop star had a late night Ben’s Chili Bowl craving after performing with the group at the Howard Theatre yesterday.