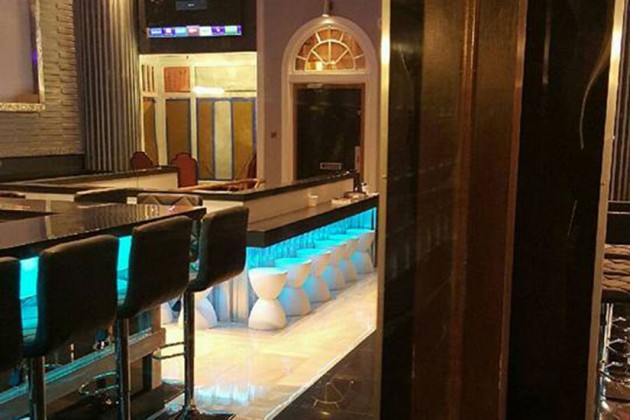 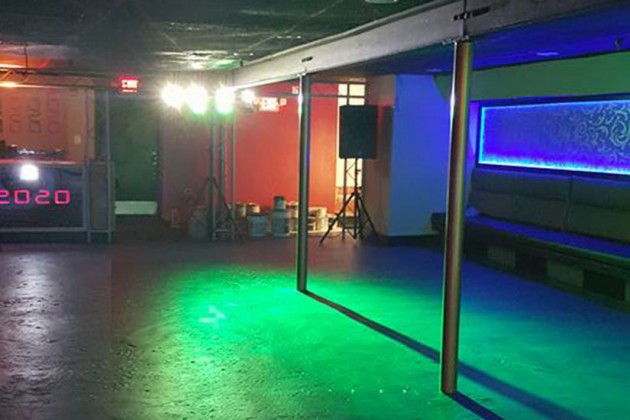 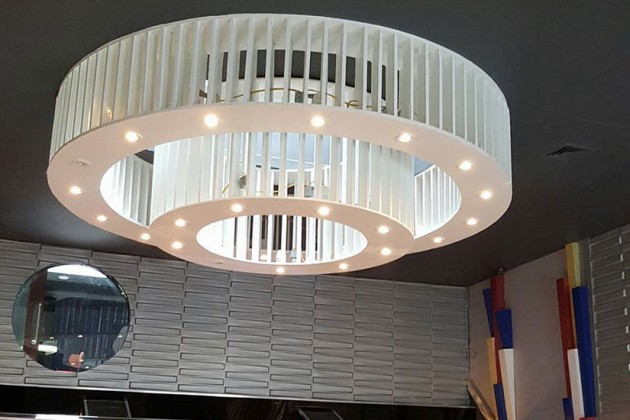 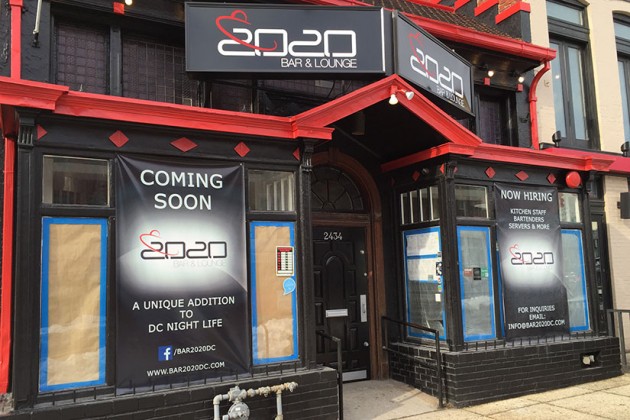 (Corrected on March 3 at 7 p.m.) This article has been corrected to reflect that Sarah Kim is not the owner of 2020 Restaurant & Lounge, and the restaurant won’t be a space-themed nightclub as originally reported. Kim was a secretary for KCC Entertainment, which owns the restaurant. She is no longer with the company, according to a KCC Entertainment representative.

The year 2020 — in the form of a restaurant and lounge — is scheduled to arrive in Adams Morgan next week.

Our March 4th opening is getting closer! Here's another peek at what 2020 Restaurant and Lounge has going on! pic.twitter.com/XCiSGxppVK

The restaurant will have room for dancing, drinking and eating across three floors. It also will boast VIP rooms.