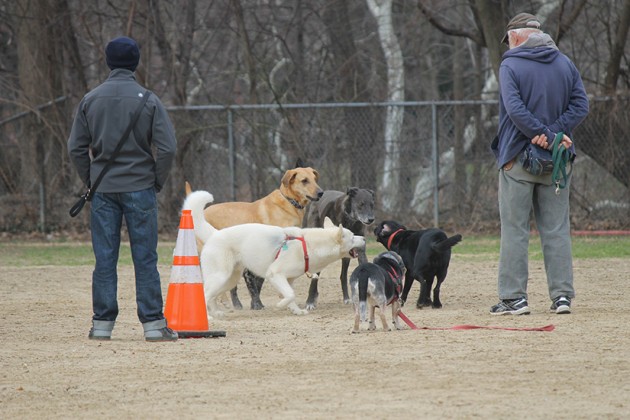 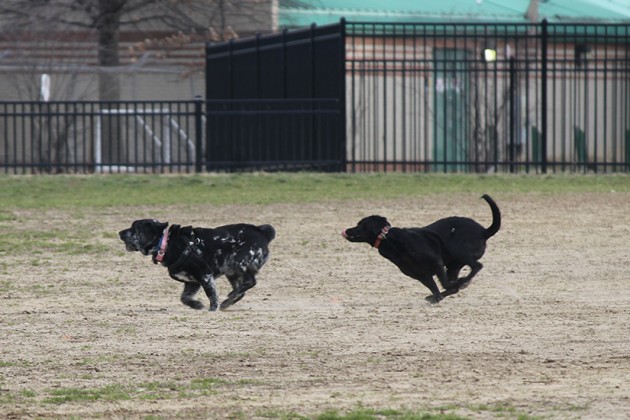 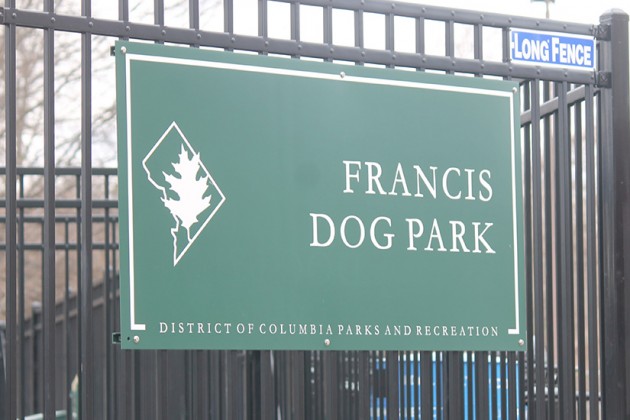 (Updated at 4:01 p.m.) A red-tailed hawk has been spotted swooping at dogs at Francis Dog Park in West End, according to the D.C. Department of Parks and Recreation.

An aggressive Red-Tailed Hawk has been seen swooping at dogs in Francis Dog Park at 25th M Streets NW. Please be alert and watch pets.

“The warning was issued because members of the public had seen the hawk swooping at dogs,” said Parks and Rec spokeswoman Gwendolyn Crump.

Though we didn’t see the rampaging raptor when we visited the park earlier this morning, several dog owners there said they’ve seen a hawk circling the area.

“It’s a red-tailed hawk. It just flies around the park in circles,” said Graham Lacerte, who added that the bird is usually seen “doing hawk stuff.”

Priya Nowrangi, who also frequents the park, said a hawk swooped at one of her dogs roughly two springs ago.

“I don’t know if the hawk was actually attacking him, but it got pretty close. There was a swooping [movement] towards my dog,” Nowrangi said.

Despite the warnings, none of the dog owners we spoke with were particularly worried about future attacks.

An urban hawk was also recently spotted in Logan Circle.