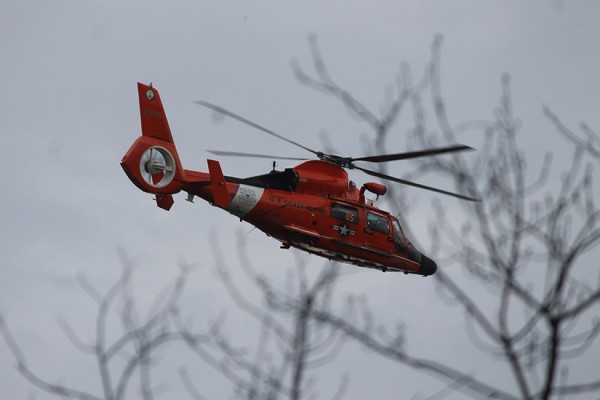 Street Sweeping Resumes Today — Don’t forget to move your car out of restricted areas on street sweeping days. If you don’t, warns the D.C. Department of Works, you’ll be fined $45. [D.C. DPW]

9:30 Club ‘Nightclub of the Year’ — The 9:30 Club (815 V St NW) was named “nightclub of the year” by Pollstar, a trade publication for the concert tour industry. This is the fifth consecutive time the music venue has won such an award. [DCist]

Angry Bird — An “aggressive” hawk is swooping at pets in Francis Dog Park in West End, according to D.C. Parks and Rec. [Borderstan]