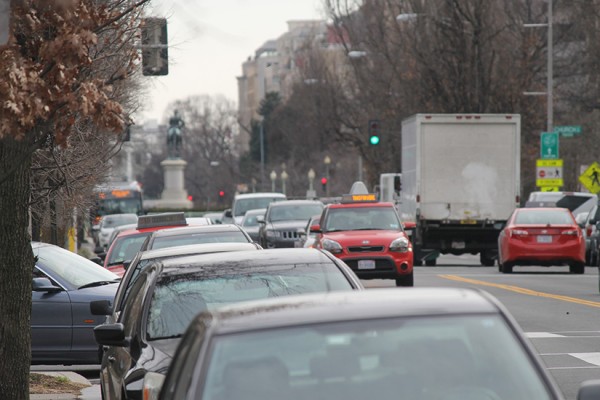 Rap Video Filmed at 14th Street Trader Joe’s — Local hip-hop artist FHTMG has a new music video and it was filmed at the Trader Joe’s at 1914 14th St. NW. [Bandwidth]

‘Microblading’ Salon Arrives on U Street — A new business called Dollistic has opened in the former Lettie Gooch space at 1517 U St. NW. The company specializes in something called “microblading,” a method of applying semi-permanent makeup wherein “a very fine blade [is used] to deposit pigments into the epidermis,” according to the company’s website. [Dollistic]

Nadeau Bill Takes Aim at ‘Negligent Landlords’ — A new bill introduced by D.C. Councilmember Brianne Nadeau would “hold landlords accountable for relocation costs when tenants are displaced due to circumstances beyond their control when the housing provider has failed to satisfy his or her obligations with respect to maintenance.” [Brianne Nadeau]