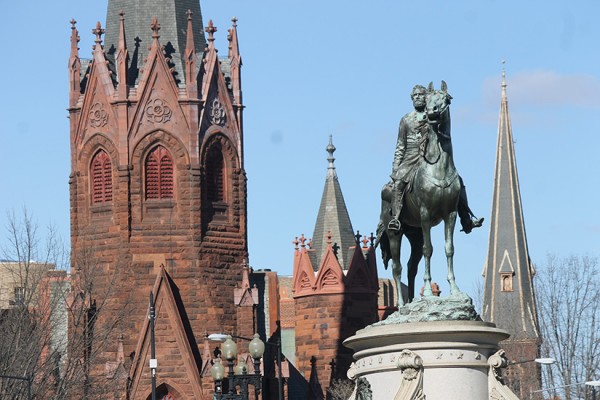 Shaw Development Details — The developers behind the seven-story residential building planned to go up next to the Howard Theatre and Wonder Bread factory have slightly tweaked the details. According to the latest plans, the forthcoming development will include 59 to 79 units and 7,420 square feet of retail space. [UrbanTurf]

Second Man Arrested for Barcode Stabbing –Police have arrested a second man in connection with a stabbing death that occurred at downtown nightclub Barcode in January. [Borderstan]