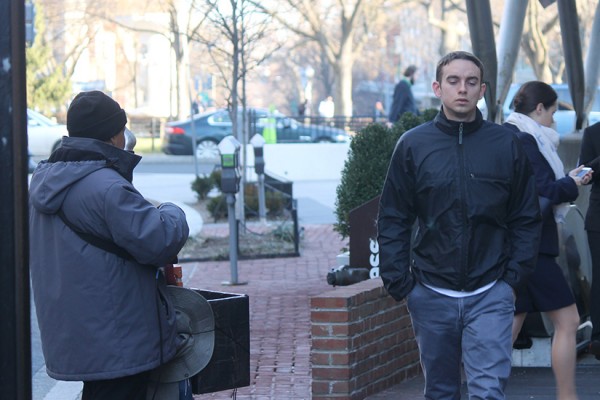 From U Street to Presidential Palace? — A former U Street resident might become the first lady of Peru. [Washington Post]

S Street Dog Park Closed — Workers with the D.C. Department of Parks and Recreation closed the S Street Dog Park for “construction” yesterday evening. They did not say when the park might reopen. [Twitter / DCDPR]

Department of Health Closes Mexican Restaurant in Adams Morgan — Workers with the D.C. Department of Health closed El Tamarindo (1785 Florida Ave. NW) after a food safety and hygiene inspector found that the eatery was “failing to minimize the presence of insects, rodents and other pests” on its premises. [Borderstan]

Beauty Trend Hits U Street — We previously reported that a new business called Dollistic opened in the former Lettie Gooch space at 1517 U St. NW. The salon specializes in something called “microblading,” which is a method of applying semi-permanent makeup. A new report by ABC 7 reveals why women are flocking to the trend. [ABC 7]

Brick Lane Opening on 17th Street — A neighborhood hangout with mac and cheese, burgers, tacos and paella will arrive 17th Street NW on Monday. Here’s what else is in store. [Borderstan]