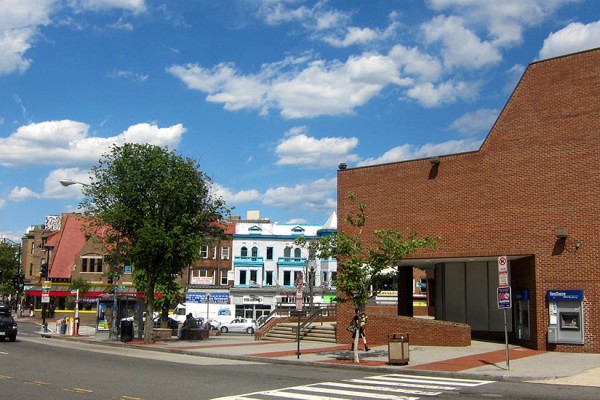 I was quite disappointed by the way that you have framed your poll on Borderstan concerning the proposed development at the SunTrust site in Adams Morgan. It perpetuates the false dichotomy that a community must either accept exactly what a developer proposes, or get nothing. For those who would take the time to familiarize themselves with the details of the site, it’s clear that there are several potential avenues for PN Hoffman to further its goals, while still preserving meaningful portions of the plaza for community use. And obviously, no one (to my knowledge) is arguing for preserving the plaza in its current condition. It would be renovated and beautified as part of any development.

ANC 1C has a proven record of working constructively with developers, respecting their rights, while also seeking the best for the community. Recent example include the Line DC Hotel, Il Palazzo, Ontario 17, 1711 Florida Avenue, the Adamo and 2337 Champlain Street (the list goes on). There will obviously be disagreement in any given case as to whether the optimal results were achieved, but the practical point remains: We all fare better, communities and developers alike, when we can get beyond a take-it-or-leave-it, all-or-nothing mentality.

Simpson is a member and former chairman of Advisory Neighborhood Commission 1C, which represents Adams Morgan. His commentary is not an official statement of the ANC.

The views and opinions expressed in this commentary are those of the author and do not necessarily reflect the views of Borderstan.