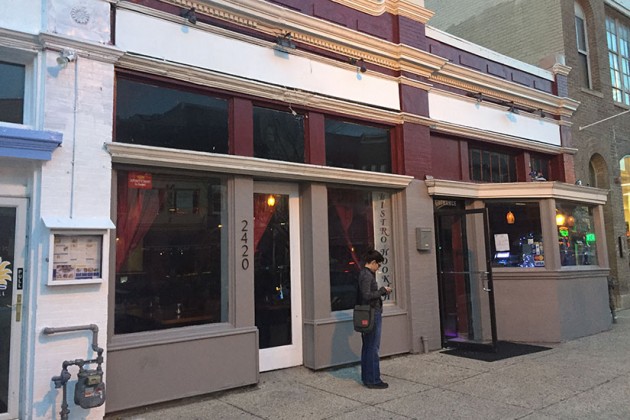 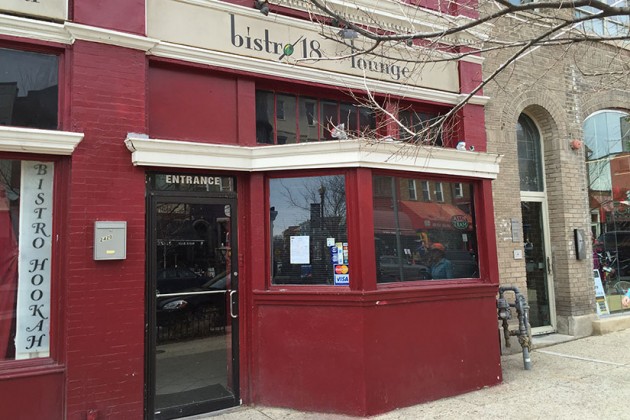 Hookah smoking is back in the former Bistro 18 space in Adams Morgan.

The lounge only has hookahs and non-alcoholic drinks available for now. But Saleh said he’s planning to start serving Italian and Middle Eastern food this Sunday. And he’s looking to have liquor in the coming months.

Shisha Cafe also has room for dancing to music from DJs.

Bistro 18 closed last year. The hookah bar in 2014 faced allegations that one of its employees wrote on a receipt for a transgender customer and her friends that they were “Gay Bitches,” The Washington Post reported.