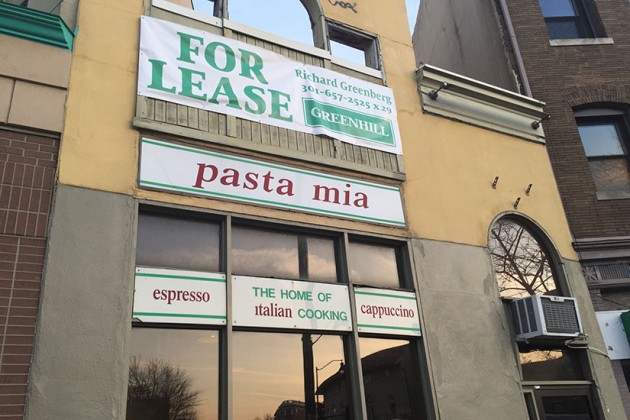 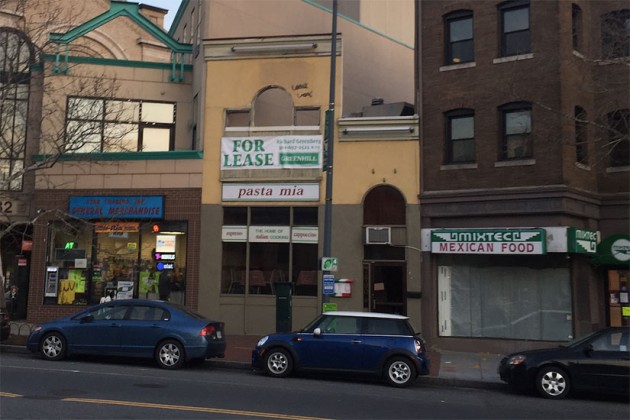 A beloved Italian restaurant in Adams Morgan is slated to shut down for good this month after 25 years in business, its owner told Borderstan today.

Pasta Mia at 1790 Columbia Road NW is set to close by the end of the month, owner Roberto Broglia said. But he has yet to decide which day will be the last for the eatery he opened in 1991.

Known for hearty pasta dishes and devoted customers who often queue down Columbia Road before it opens for dinner, Pasta Mia has been on the verge of closing before.

Broglia was preparing to shut it down in 2014 after he told The Washington Post that his landlord might sell the building that houses his restaurant. He was, however, able to keep his eatery open as he negotiated a new lease. Broglia ultimately signed a 10-year lease in 2015, Washingtonian reported.

But the 76-year-old owner said today he actually plans to retire this time.

“What do you want me to do? Die in the restaurant?” he said.