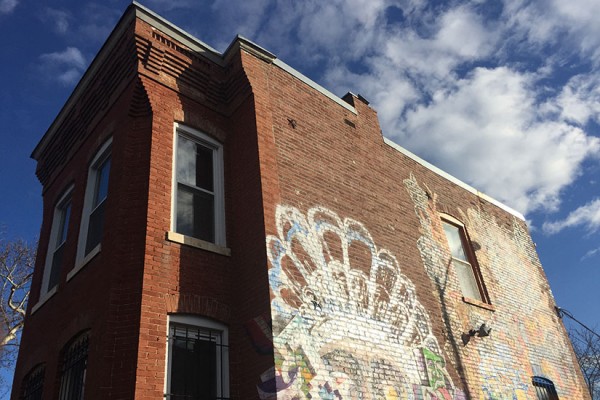 Ex-Putin Aide Killed in Dupont Hotel Died of ‘Blunt Force Trauma’ — Mikhail Lesin, the Russian businessman and former Putin aide found dead inside his room in the Dupont Circle Hotel, died of “blunt force trauma,” according to the D.C. Medical Examiner’s Office. Lesin’s family previously told members of the Russan media that they thought he had died of a heart attack. [Washington Post]

Mezcal Mania — At the newly opened Espita Mezcaleria in Shaw, mezcal is king. But what is mezcal, anyway? And why are bartenders having epiphanies over it? Read on to find out. [Washington City Paper]

Peek Inside Shaw’s Newest Fragrance Store — Take a look inside Le Labo, a fragrance store that recently opened in The Shay. [Washingtonian]

Metro Allowing ‘Tap-Outs’ at No Charge — People who enter a Metro station but leave without taking a train will no longer be charged. [Washington City Paper; DCist]