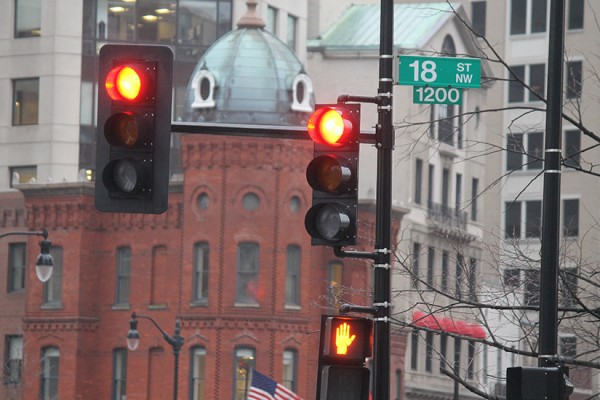 Shaw Hair Salon Shuttered — Victor’s Hair Salon (803 T St. NW) has closed its doors, according a sign on the front door of the business. The barber shop apparently closed some time Friday. We were unable to reach the owner of the business when we visited Friday afternoon.

No, Not Haiku — Recently, the Golden Triangle BID held a Haiku poetry contest and displayed the winning poems on signs across Downtown D.C. As it turns out, however, just three of the 99 poems displayed follow traditional Haiku form. [Washingtonian]

Rat Patrol — You probably already suspected as much, but many buildings across D.C. have issues with rats and other pests. Even big, modern downtown offices. [Washington Post]

Police Seek Person of Interest in Attempted Sexual Assault — D.C. Police have released a video of a man who attacked and tried to sexually assault a woman in Mount Pleasant last week. [Youtube / MPD]

Q&A with Roofers Union Chef and “Top Chef” Contestant — Read what chef Marjorie Meek-Bradley has to say about making the final four of this year’s “Top Chef.” [Washington City Paper]