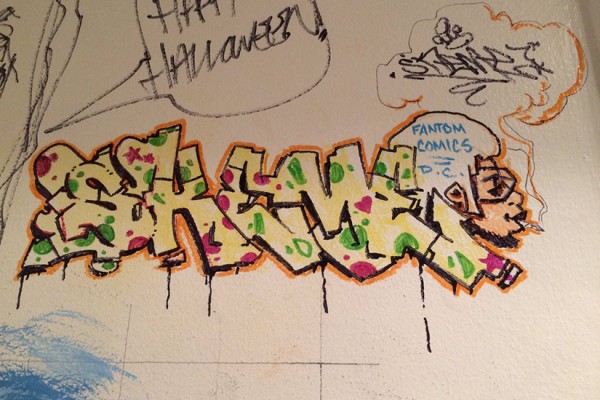 (Correction: This article previously stated in a subheadline that the former home of Hospitality High School in Shaw would become a condo. That was incorrect and we’ve updated the story.)

Rock Creek Property Group Buys Shaw School Building — The former home of Hospitality High School at 1851 Ninth St. NW has been sold to the Rock Creek Property Group for $7 million. The deal came as a surprise to some, as a previous developer planned to turn the site into condos. The high school, which opened in 2012, shut down before the 2015/16 school year. [Washington Business Journal]

Linebacker Convicted of U Street Assault — Indianapolis Colts linebacker D’Qwell Jackson was found guilty of assaulting assaulting a pizza deliveryman near U Street roughly one year ago. According to authorities, Jackson assaulted the pizza man after he parked in the football player’s private condo parking spot. [Washington Post]

From YMCA to ‘Boutique Office’ — Here’s what developer Arkidge has in store for the former YMCA at at 1711 Rhode Island Ave. NW. [Washington Business Journal]

He’s Always on Time — Rapper Ja Rule dined at STK (1250 Connecticut Ave. NW) on Saturday night. According to a tipster, Mr. Rule dined on steak and sipped a Moscow Mule while posing for selfies with fans. [Washington Post]

Look Inside McMillan — The McMillan Sand Filtration Site in “northern LeBloomingdroit” Stands to be redeveloped. Here’s a satirical look at what you might find there.[Stuck in D.C.]