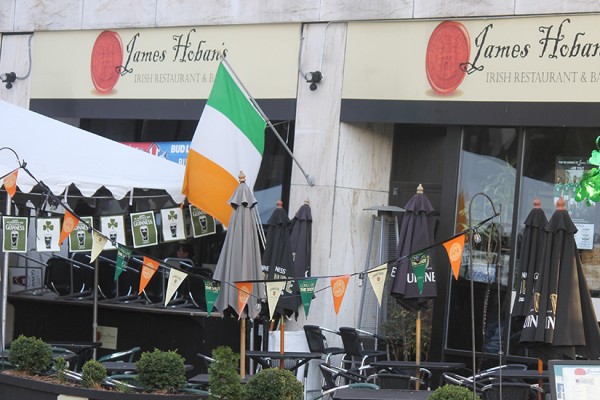 Bohemian Caverns to Close — The legendary U Street jazz club famous for in its heydey hosting Miles Davis, Duke Ellington and other jazz juggernauts will close in two weeks. According to the club’s owner, the bar was “struggling,” and had consecutive years of sluggish sales. [Washington City Paper]

Richard Gere Visits N Street Village — The celebrity stopped in to raise money for N Street Village (1333 N St. NW) on Tuesday. Gere reportedly told an audience at the a fundraising gala that he felt a need to help those he saw as “invisible.” [Washington Post]

Boozy Falooda? — Falooda pop-up Toli Moli will whip up the popular cold beverage in a variety of flavors at Thip Khao on March 29. [Toli Moli]