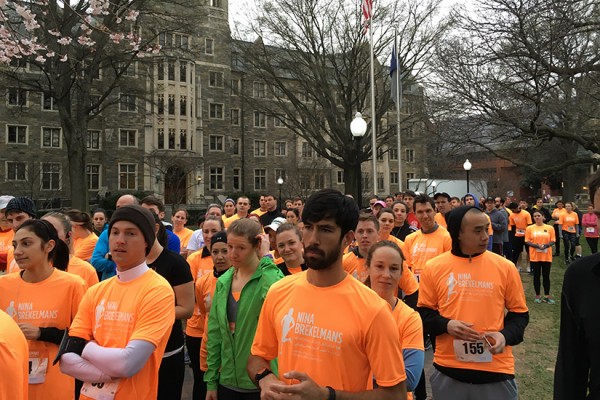 Water Main Break at Howard U Hospital — A water main break flooded the lower levels of Howard University Hospital earlier this morning. The flooding was so bad that some patients needed to be moved to higher ground. [WUSA9; FOX5; WJLA]