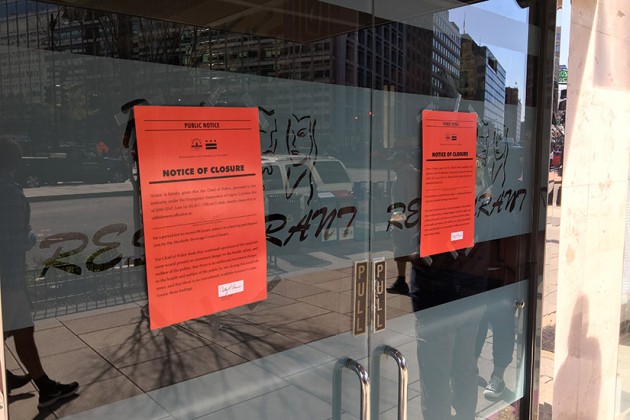 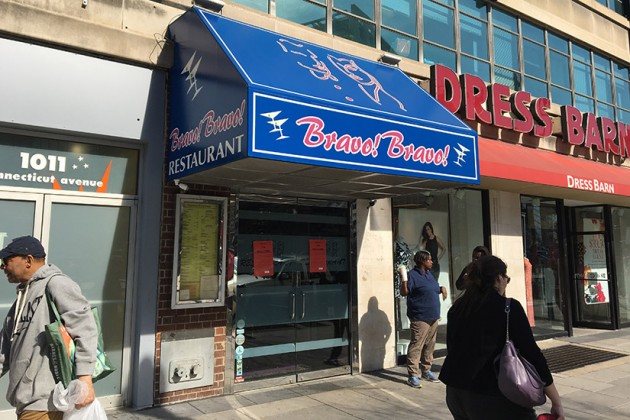 (Updated at 1:42 p.m. Friday) Bravo Bravo, a nightclub at 1001 Connecticut Ave. NW, was ordered closed Monday over an incident where two women were stabbed there early Monday morning.

According to police, one woman was stabbed in the torso and another was stabbed in the abdomen after a fight inside the club spilled into city streets. The stabbing occurred at about 2:08 a.m. Monday morning. Both of the women needed stitches after the attack, police said.

D.C. Police Chief Cathy Lanier ordered the bar to close its doors for 96 hours while police investigated the stabbing.

“These stabbings can be connected directly to the operations of Bravo-Bravo and it is clear from the violent outcome that the establishment jeopardizes the safety of residents in and visitors to the city,” Lanier wrote in a letter posted to the front door of the building Monday evening.