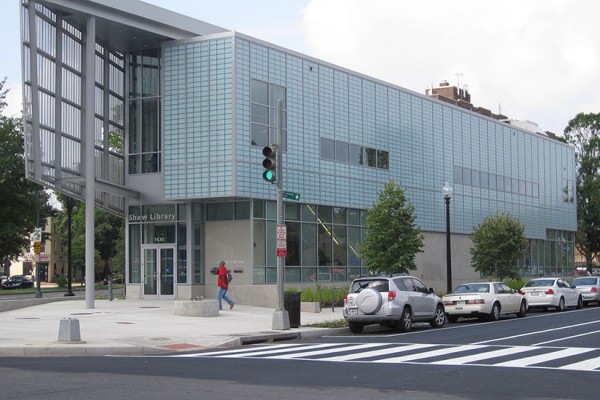 A D.C. library police officer was removed from the Shaw Library after he was accused of harassing a Muslim woman for wearing a hijab today, a D.C. Public Library spokesman said.

The cop, whose identity couldn’t immediately be confirmed, ordered the unidentified woman to leave the library at 1630 7th St. NW for wearing the traditional head covering for Muslim women, according to tweets sent to the D.C. Public Library.

Shaw Library in DC removed and threatened to arrest a Muslim woman because she was wearing her hijab. Unacceptable. @DCPoliceDept @dcpl

George Williams, a library spokesman, told Borderstan he couldn’t confirm the accounts of the incident on Twitter. But DCPL officials removed an officer from the library after the allegations were made, he said.

The library continues to investigate the harassment claims and is trying to locate the woman, he added.

@yumna It is important to us that everyone feel welcome in the library. We apologize that this user did not & are addressing it.