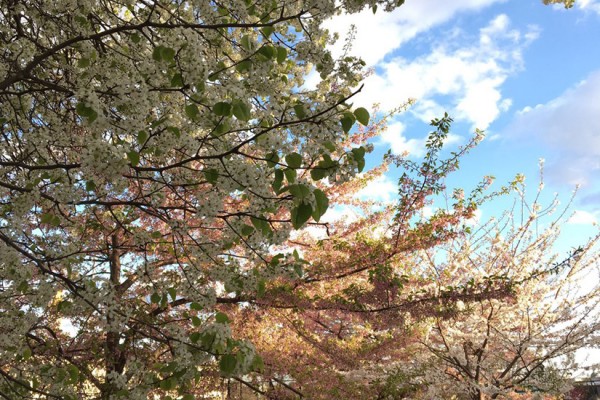 Inside the Final Show at Bohemian Caverns — Here’s how local performers and patrons bid farewell to U Street’s legendary jazz club. [Washington Post]

The Passenger Gears Up for May Opening — The Passenger is about two months away from coming back to Shaw, according to a tweet from the bar last night. [Borderstan]