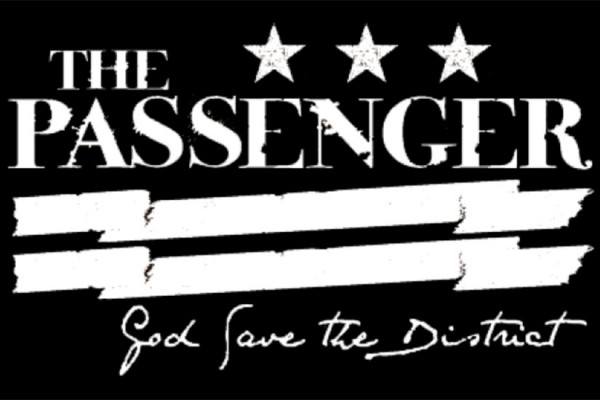 The Passenger is about two months away from coming back to Shaw, according to a tweet from the bar last night.

Passenger crew, time to get back to work. We open in May! Looking for the right people to round out the crew too.

The Passenger shut down at 1017 7th St. NW last winter. Its new location at 1539 7th St. NW is set to have seating for 175 bar goers inside, 10 customers in a sidewalk cafe and 75 people in a summer garden, according to paperwork filed with the D.C. Alcoholic Beverage Regulation Administration.

The watering hole will continue to have a chalkboard with suggested cocktails and a beer-and-a-shot combo, along with food, The Washington Post reported.

But owner Tom Brown’s brother, Derek, won’t operate a bar within The Passenger this time. Columbia Room, which Derek ran in The Passenger, reopened in Blagden Alley this month.

Image via The Passenger