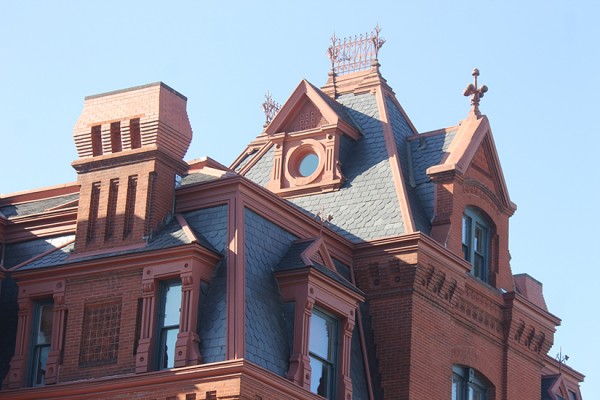 Right Proper: One of Duke Ellington’s Hangouts? — Did Duke Ellington like to hang out at Right Proper Brewing Company in Shaw? Unless the jazz legend had access to a time machine, then no. But Ellington did frequent a pool hall once located on the site where the brewing company now stands. [Greater Greater Washington]

D.C.’s Best Fried Chicken Sandwiches — Here’s where to find the District’s tastiest fried chicken sandwiches, though we should note: The Chickery in Dupont Circle is oddly missing from this list. [Washington Post]

Traffic Meltdown Headed Our Way? — Will the upcoming Nuclear Security Summit cause commuters to melt down tomorrow and Friday? Roughly 67 percent of our readers said yes in an unscientific poll we conducted yesterday afternoon. [Borderstan]

Computer Problems Could Delay D.C.’s New Private Ambulances — If you call one of the District’s new private ambulances, it might be delayed due to computer issues, according to internal memos. [NBC Washington]