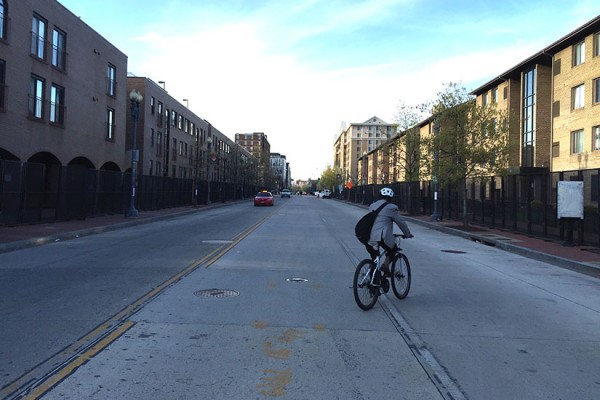 Developers Plan Mixed-Use Building in Shaw — A group of developers has filed a planned unit development (PUD) for a new mixed-use building with 66 residential units and 7,000 square feet of retail at 810 O Street NW. [UrbanTurf]

Milk Flavor Frenzy — What is “milk flavored” ice cream and why are some local chefs selling it? Chefs from Kinship, Dolci Gelati and the Dabney try to explain. [Washington Post]

U Scoot Reopens on U Street — The scooter rental business at 1949 Vermont Ave. NW is back for the season, says owner Andre Esser.