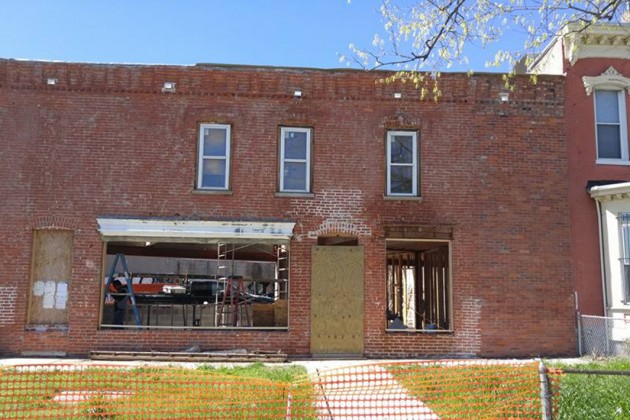 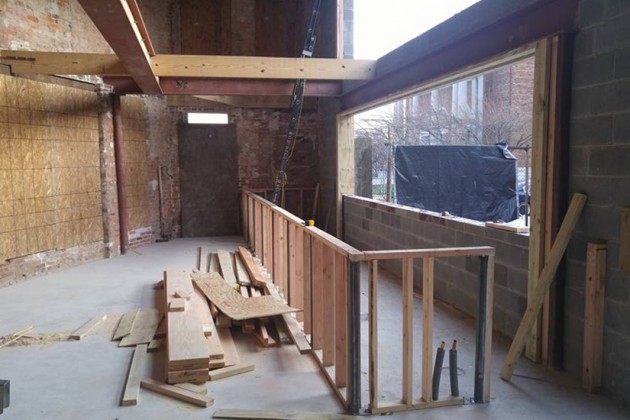 A new hangout for people and their dogs is set to open near U Street this summer.

Wet Dog Tavern, a new beer garden, will open its doors at 2100 Vermont Ave. NW in the mid to late summer months of this year, according to general manager Raj Lal.

When the tavern opens, it will be a “relaxing neighborhood place,” Lal said. No speakeasy gimmicks or complicated themes.

“We’ll have a full liquor, wine, beer menu,” he said. “The whole idea is to be a relaxed version of what has become the D.C. bar scene,” he explained.

The beer garden will be large enough for about 75-100 people, Lal said, and the tavern’s inside area will fit between 35 and 50 people.

And patrons will be able to bring their canines along for a drink, Lal added.

“We want to be a dog-friendly bar,” Lal said. “It all depends on approval from the city for a sidewalk permit, but . . . we plan on having tables outside where people can bring their dogs. You want to walk your dog, you can bring them here.”

Though the original plan was to have a full kitchen built into the tavern, Lal said that’s no longer in the works. “We haven’t quite decided what we’re going to do with food yet,” he said.

The tavern will, however, serve up live music performances and DJ nights from time to time, Lal said.